Are Housing Prices Going Up, or Down? 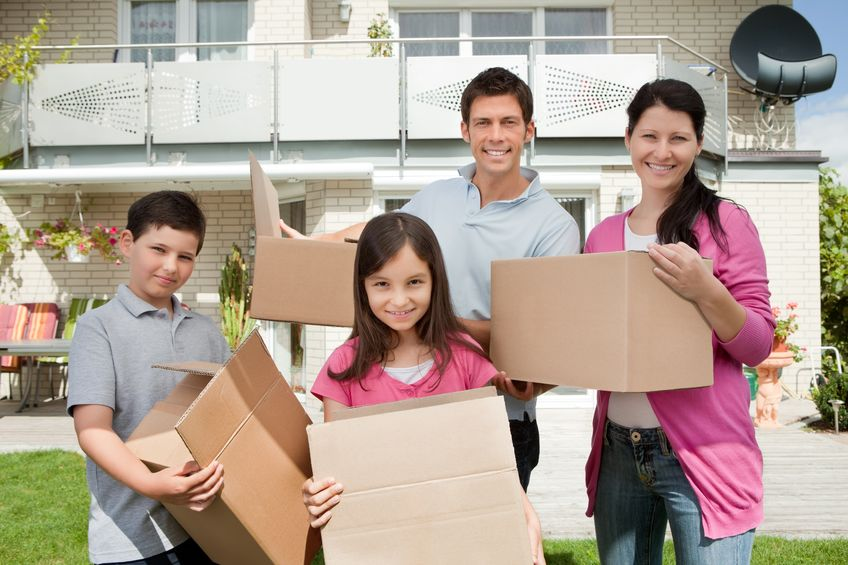 The ratio of Toronto sales to new listings have fallen to 41% in May.

That’s the lowest it’s been since 2008 and is near the bottom of the range for what economists generally consider a balanced market.

This gauge is a pretty good predictor of home prices, and what it’s showing (based on the typical historical relationship between these two variables) is that a modest price decline is fairly certain, although even amid the sales declines last month, Toronto benchmark prices were up 1.2% in May. It may take a little more time for the government’s efforts to slow the market to affect pricing.

A sustained ratio of 40% suggests small, single-digit annual price declines in about half a year.

This has proven to be the case in British Columbia where rules put into effect to cool the market were implemented about 9 months before similar rules were announced in Ontario.

There is a similar soft landing of real estate prices expected to happen in the GTA.

In its recent semi-annual financial system review, BoC said a sharp price correction in Toronto and Vancouver is unlikely because strong underlying fundamentals “support the idea that a downturn in prices would be limited.”

This view was given added credence when BoC Governor Stephen Poloz and Senior Deputy Governor Carolyn Wilkins recently suggested that the Canadian economy was strong enough to withstand the gradual withdrawal of stimulus. Essentially, the policymakers are saying they’re comfortable enough with the situation in the Toronto and Vancouver real estate markets to risk the possible fallout from higher borrowing costs.

In British Columbia Spring activity has been strong as government measures to cool the market have started to dissipate.